Towards the Definition of Logical Competence

According to logical psychologism that was popular in the nineteenth century, logic was regarded as a natural ability of human psychology. Consequently, logical competence as a realization of logic knowledge was treated as one of the innate features of human thinking. Nevertheless, within cognitive science, it was experimentally proved that our thinking is not free from cognitive biases, and to the same extent, our reasoning is not free from logical fallacies. Hence, we are forced to consciously clear the thinking of possible distortions to follow logical norms and to realize logical competence thereby. In the paper, it is shown that some cognitive biases are observed even at the level of cellular reactions to the environment and then at the level of animal behavior. Therefore not logic, but cognitive biases are a natural (biological) mechanism of human thinking. So, the problem of defining logical competence arises. In this paper, there are some arguments that logical competence has once appeared as an especial social practice and it has then been developed for a long time before the first treatises on logic. 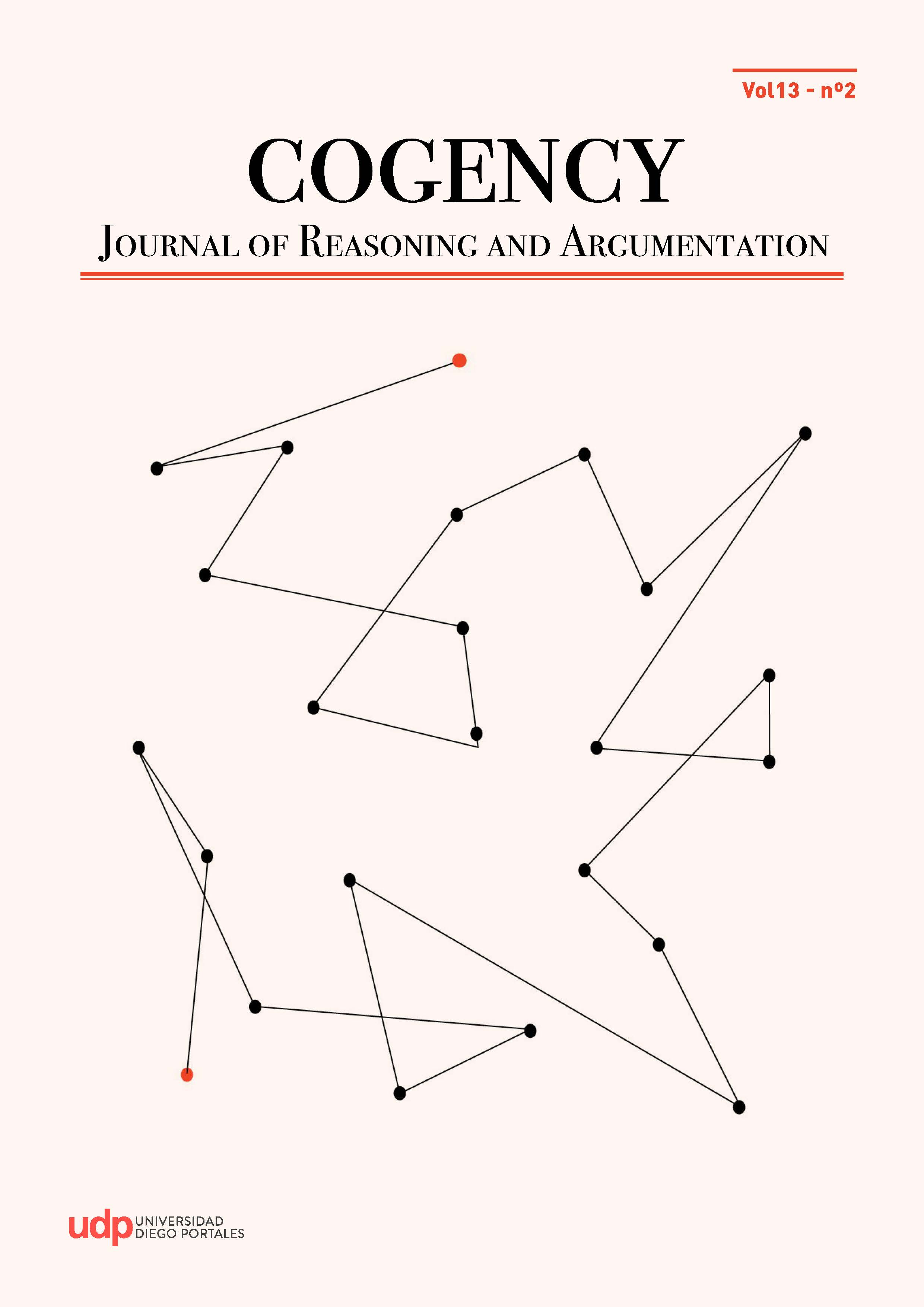