Nowadays, to live in globalized and complex societies, written argumentation is a relevant skill. However, they have been scarcely focused by Chilean educational system and there is little knowledge regarding primary and middle-school Chilean student’s skills. This study is aimed at describing written argumentation skills of middle-school Chilean students who attend to public education, and the socio-educative variables that predict them. 674 fourth graders students attending at 26 public schools in Región Metropolitana were assessed. Multilevel regressions were run, with age and gender as intra-subject variables, and type of school, school percentage of vulnerable students and mean school achievement in the national standarized test SIMCE both on math and language, as between variables. Results show that gender, type of school and SIMCE achievement on language, significantly predict students written argumentation skills. Results and their implicances are discussed. 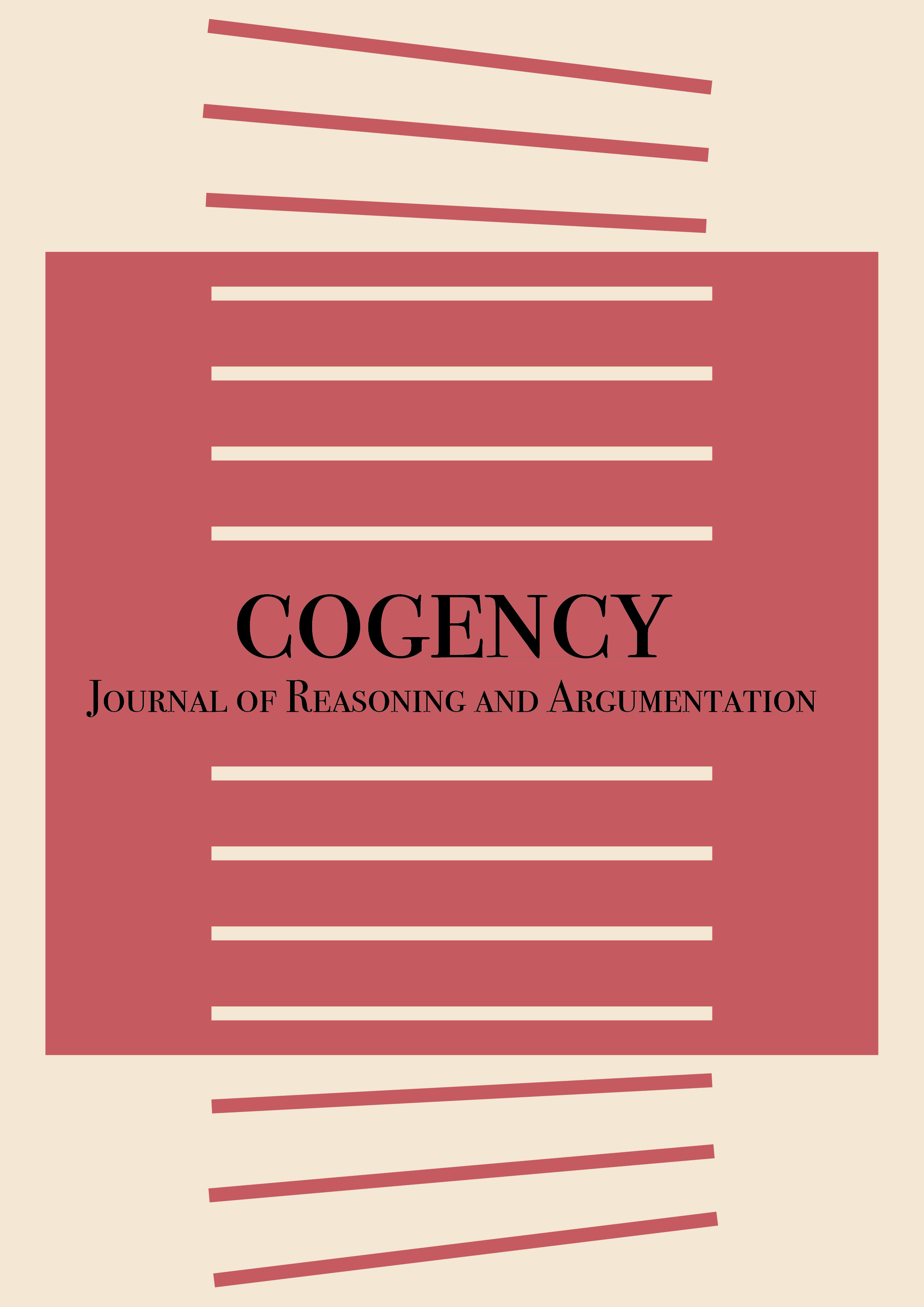