To understand arguments, that is, to identify positions in a given a controversy, and to reconstruct the relationship between premises and conclusions; and to respond to them taking grounded point of views, is one of the most important competencies of digital citizen nowadays. However, there is scarce knowledge regarding adolescent argumentation skills (both in its comprehensive and productive aspects) in Chile. This study is aimed at describing Chilean sixth graders skills of argument comprehension and written production. 228 students (129 female) of nine schools in Santiago participated in the study. Students answered two tasks measuring argument comprehension and written production adapted from Reznitskaya and Wilkinson (2017). Results showed moderate systematic and significant correlations between the achievement in the two tasks. Students had more difficulties with writing than understanding arguments. Moreover, while understanding pro and con arguments was equally challenging, writing reasons to support an alternative position was the most difficult goal to achieve. Girls outperformed boys in writing arguments. Results significance and implicancies are discussed. 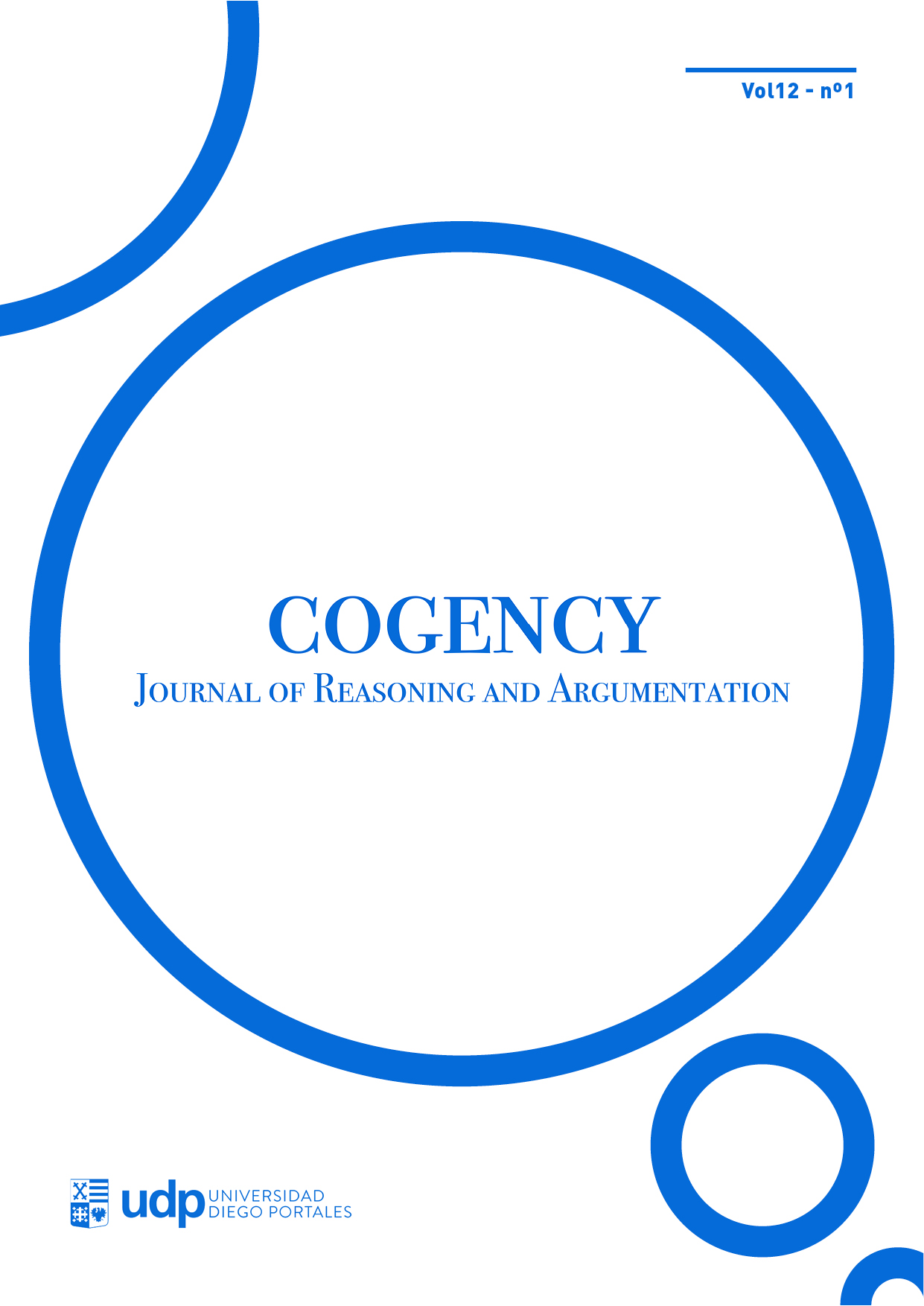